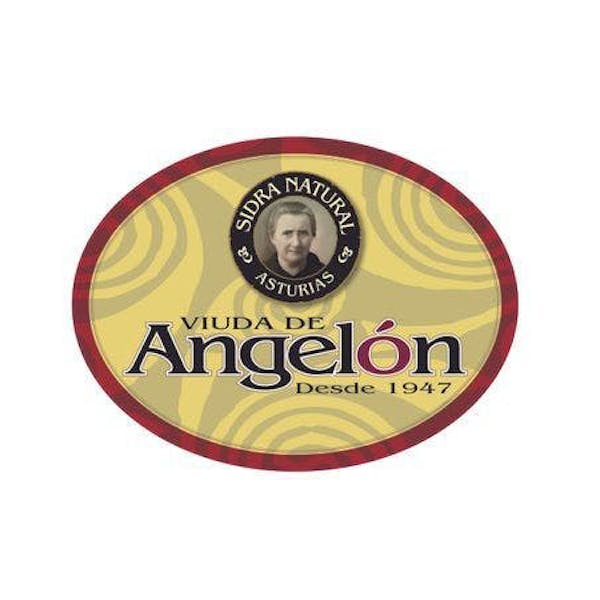 In 1947 Alfredo Ordóñez Onís founded a winery on the Alameda estate, a land, that of Nava, already at that time, with a deep cider-making tradition. His mother, Carmen, ran a well-known cider house in Nava, Casa Angelón. When Alfredo looks for a name to baptize his first cider, he does not hesitate to do so, joining the memory of his mother to the disappeared figure of his father, thus giving rise to Sidra Vda. de Angelón, who pays homage to her with his name and her image.

Over the years, what began as a small winery, grew but without ever losing that good work where family tradition and quality take precedence over everything.

The end of the 1970s is important for the winery, production grows and it is necessary to expand the facilities, which means a change to La Teyera, the current enclave of the winery.

The year 2004 is another point of reference for the family, as its two Monga and Tresali estates pass the certification of the Regulatory Council as Asturias Cider Denomination of Origin estates. The result of this effort is the Prau Monga natural cider.

Years later, in 2021, the three pomaradas of the family become certified by COPAE as organic farming.

Currently Cider Vda. de Angelón has 2 facilities, the winery located in La Teyera and the Villa facilities where, since 1967, all other ciders have been made, from sparkling ciders, table ciders, with lemon, with honey, with ice or without ciders. alcohol.