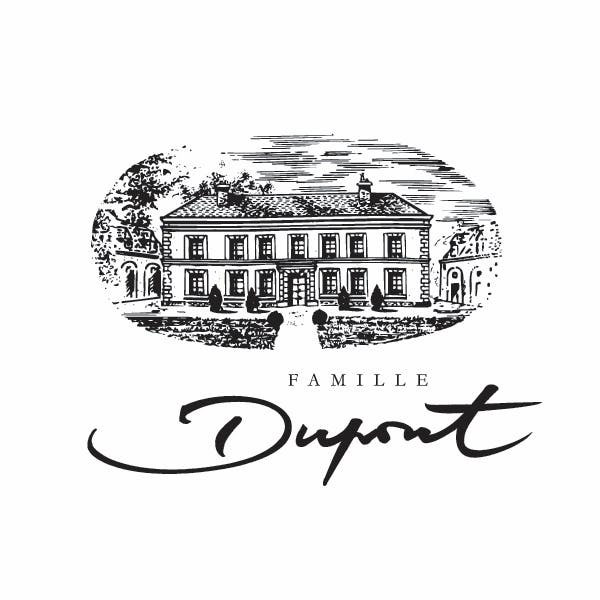 Established:
1837. Still in the same family

The current owner/cider-maker Etienne Dupont took over the Domaine from his father Louis and grandfather Jules. He improved the 17 hectare farm and planted an additional 10 hectares.

Etienne Dupont has been in charge of the Domain since 1980, when he took over from his father Louis and his grand father Jules. He has improved the old orchards and has planted a further ten hectares of small standard apple trees. Together, there are 27 hectares of typical varieties, that is to say 6000 apple trees, for the production of Cider, Pommeau and Calvados.

Etienne went to Cognac to learn the art of double distillation and worked in close partnership with an oenologist. From the picking of the apples to the final ageing of the Calvados, Etienne Dupont is fully committed to producing the best quality. of the yield.