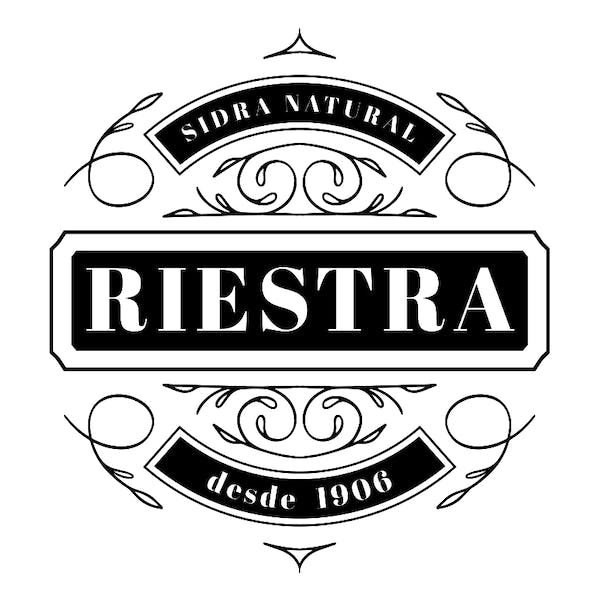 Raul Riestra’s Sidra Natural is noted for the unusual touch of bitterness he gets from tannic apple varieties he imports from Normandy. This traditional Riestra Sidra Natural is also available on tap and in 12 oz. cans as Good Clean Funk. Raul also utilizes this single wild yeast fermented natural sidra to produce Guzman Riestra Sidra Brut Nature, a celebrated, bone-dry Champagne Method sparkler.
In 1947 a new cellar was built, which meant both a major modernization and considerable increase in production. In 1985 Guzmán Riestra took over, then, in turn, passed the baton to his sons Raúl and Rubén who continue the work begun by their great-grandfather.
2012 marks another step in the trajectory of this brand. The release of their first sparkling cider, Sidra Guzmán Riestra. This is a sparkling cider produced through the methode champenoise, with a second fermentation and aging in the bottle that has been received by critics and the public with great appreciation.