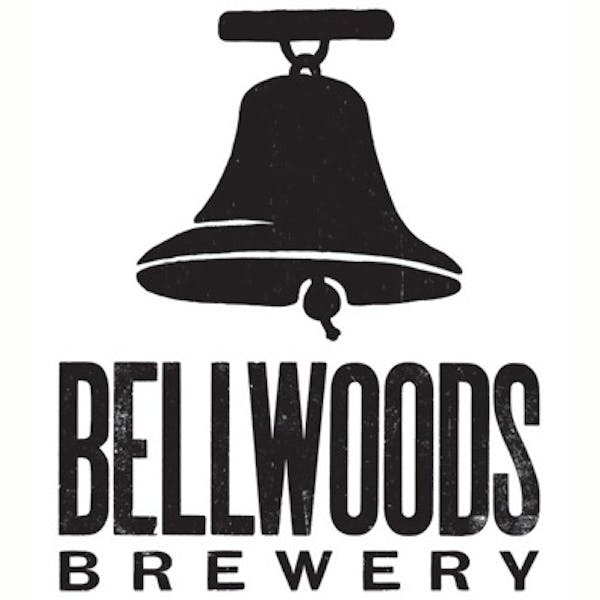 Bellwoods Brewery began as a small brewpub in the west end of Toronto in 2012, and underwent a couple modest growth spurts over the years to encompass two retail shops (selling fresh cans and bottles), and a production brewery in North York (mostly to house The Foeder Pyramid). These days, they produce about 10,000hL a year, which is a mere blip in the grand scheme of Ontario beer, but it keeps them pretty busy. While the styles that Bellwoods is interested in brewing range greatly, they always remain open to new ways of making beer. For the most part, their current efforts are devoted to aromatic hoppy stuff, crisp lagers, barrel aged wild blends, fruit-forward zingers, and the occasional barrel aged stout.

The brewers seem to always have new, creative projects bubbling away in the bright corners of the brewhouse and this quiet innovation is just one of the many things that sets Bellwoods apart from the crowded craft beer scene in Canada. Even after 10 years of brewing, Bellwoods is still a relatively small, collaborative team, forever dedicated to the pursuit of perfect beer — something that we can seriously respect.