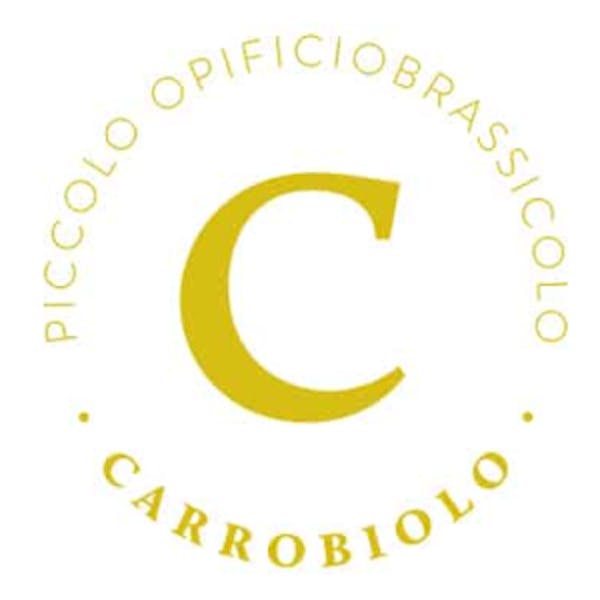 The brewery first opened in 2008 within the Convent of the Barnabite Fathers in Piazza Carrobiolo in the historic center of Monza. The building dates back to the 1530s. The original brewhouse was only 2.5hl per batch and in a tiny room off the courtyard; they sell their full line of beers out of a small shop next door.
The brewery–the full name of which is Piccolo Opificio Brassicolo del Carrobiolo – Fermentum–began as a collaboration between the brewmaster Pietro Fontana and the convent. Before opening the brewery Pietro worked at the convent for 15 years as the director of their educational center for poor and troubled youth. The brewery was conceived as a place where graduating students could train, to learn brewing and go on to find other work. Today the main brewing assistant is an orphan and ex-student of the center.
One of the Barnabite fathers is a partial owner of the company, along with 6 other friends. Pietro oversees the entire brewery. A Monza native and now married with 3 children, Pietro has been a beer enthusiast since he was 18 and began collecting beers and bottles (after he drank them of course) in 1990. At that time Italy did not have too much to offer in the beer market so Pietro spent his free time, when school was not in session, traveling around Europe and studying traditional beer cultures: Germany, Belgium, Great Britain and Ireland. These new beers and beer styles opened his eyes to the potential flavors and aromas in beer and heightened his curiosity even further. By 1996 he had collected over 2000 bottles. It was in 1999, in London, that he came across his first homebrew kit, and he knew it had to be his. He returned to Monza with the plastic fermenter and some dry yeast in his luggage and learned the craft by studying various American homebrew sites. Pietro modified a pasta machine to serve as a grain mill, began all grain brewing at home and the rest is history. in 2008 he began his collaboration with the convent to open
“Piccolo Opificio Brassicolo del Carrobiolo – Fermentum”