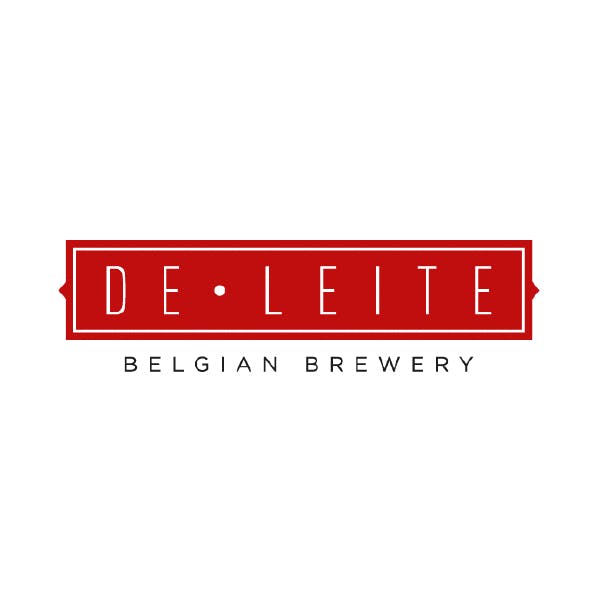 Brewer- owner Luc Vermeersch is fascinated by old handicrafts. It can therefore not come as a surprise that he installed a bread oven and a small brewery in his garden house. He purchased the 30-litre microbrewery in 1997 in Finland. The manufacturer gave him a training course of exactly one weekend. Thanks to much self-study and by making numerous small test batches, both his knowledge of, and his interest for brewing, grew. After 10 years’ brewing experience he enlisted for a brewery course. During his tuition year, he forged plans for a larger brewery and he started purchasing parts of the installation in various places. In April 2008 Brewery De Leite was a fact.

In 2011 the brewer saw another dream fulfilled. He brought with him 14 ‘barieken’ (wooden wine barrels of 220L) from befriended vintners in the Medoc area (France). His love for sour beers could finally be translated in his own brewery into a series of ‘cuvée beers’. Meanwhile, already 105 ‘barieken’ are installed in the brewery, together with eight wooden barrels varying between 4000 to 5000 litres.