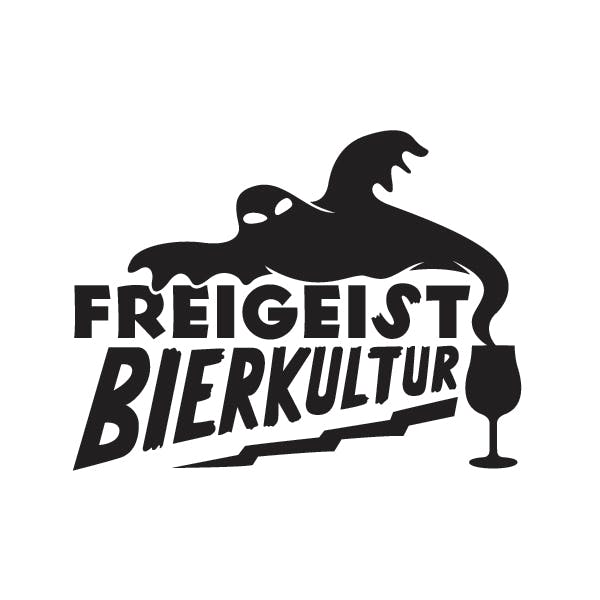 Originally Freigeist was conceived as the higher-capacity offshoot of Cologne’s revolutionary and extremely tiny brewpub, Braustelle. Led by co-founder and historical beer fanatic Sebastian Sauer, the “Free Spirit” gypsy brewery challenges the stylistic conservatism that had prevailed in much of the country by reviving and updating unique, regional beer styles, many of which disappeared only a few decades ago.

Because mainstream beer has always been of higher quality in Germany than in any other nation in the world, the “craft revolution” had until recently been ignored and regarded as unnecessary. Freigeist strives to break the creative chains of industrial brewing and has been a valuable torch-bearer for re-identifying the country’s more quirky, creative and, in particular, local brewing traditions.