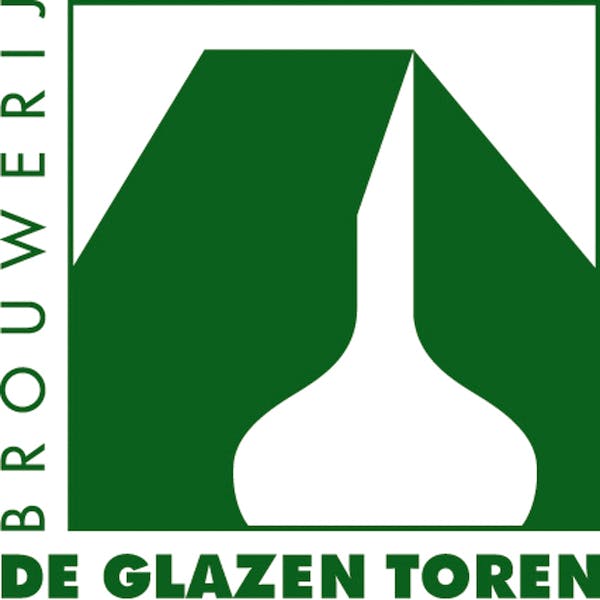 Brewery De Glazen Toren is a three-person company with Jef Van Den Steen as business manager. Jef ranks as an absolute authority in the brewing world. He regularly publishes in a number of beer magazines and is the author of the bestselling books: “Belgian Trappist And Abbey Beers: Truly Divine” & “Trappist: The Seven Magnificent Beers”. The two other business partners are true-born inhabitants of the city of Aalst, halfway between Brussels and Gent.

The new brewery De Glazen Toren officially opened on 11th November 2004, but there had been a long previous history. In 1988 Jef Van den Steen from Erpe-Mere and Dirk De Pauw from Aalst discovered they had a common passion : BEER

They met at the town hall of Erpe-Mere: Jef, master in mathematics, was an alderman there and Dirk, master in law, was the newly appointed town clerk. Together they started experimenting as hobby brewers in a kettle of 50 litres, but they soon realized that more know-how was needed in order to brew good beer. A sound theoretical knowledge was a necessity. The two enrolled for a three-year training course (1991-1994), Ghent Brewery School CTL.

After a long search the basis of the installation was found and bought in Galmaarden where brewery Meesters had closed its doors. Then they started to look for an industrial building in Aalst, but eventually the installation was set up in a newly built property at the Glazentorenweg in Erpe-Mere (hence the name of the brewery). In the fall of 2002 Dirk and Jef were joined by Mark De Neef, head librarian in Aalst and master in Dutch and English languages. The installation was completed and with the necessary excise duty licenses in the pocket the first beer flowed from the 5hl installation in August 2004 – Brewery DE GLAZEN TOREN was born.

In the course of 2006 the complete infrastructure of the brewery was renewed. New cilindro-conic yeast tanks of 22 hl and a new warm room were installed. A brand new German brewhouse with a capacity of 25hl per brew which became operational on 15th January 2007 completed the brewing expansion.