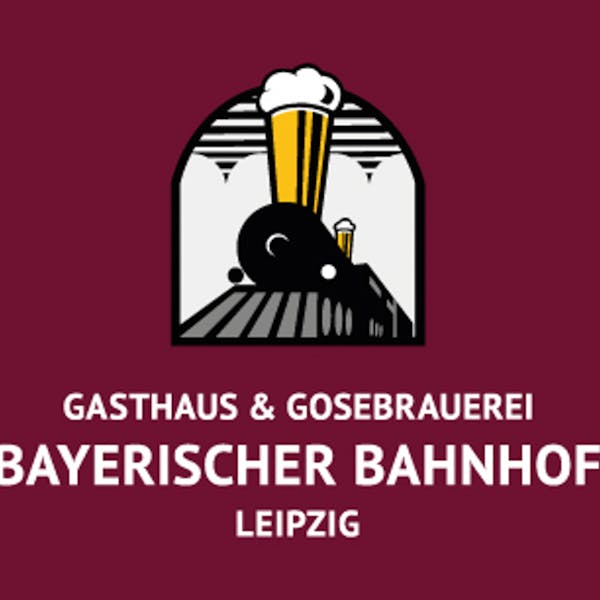 After approximately 14 months of construction, the Bayrischer Bahnhof again opened its gates on July 19th, 1999 as a hotel and Gosebrauerei. Ingrid Biedenkopf, Gattin of the Saxonian Prime Minister, opened the doors to the hotel; it has a become a beautiful landmark on the Leipziger landscape.

And the home of a famous beer speciality: the original Leipziger Gose is brewed in the brewery – beside some other beers. With full right one can state that the Bayrischer Bahnhof experiences one Renaissance.

Matthias Richter has been the master brewer since 2003. Bayerischer Bahnhof has a yearly production of about 2000 hl, thereof 90% will be consumed by our guests on the premises.