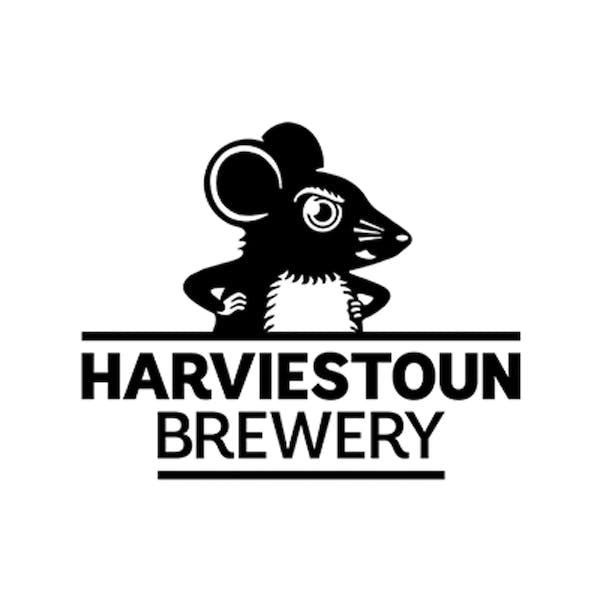 Ken Brooker formerly with Ford in Dagenham established Harviestoun Brewery in 1985 in a 200 year old stone byre near Dollar, Clackmannanshire, Scotland. The Brewery uses untreated natural spring water from the local Ochill hills. The original plant was put together from a number of sources, but in 1991 a new custom-built plant with a 10 barrel brew length was installed. Harviestoun now serves 70 outlets in central Scotland as well as wholesaler customers throughout Britain.

Harviestoun Brewery was bought by Caledonian Brewery in 2006.