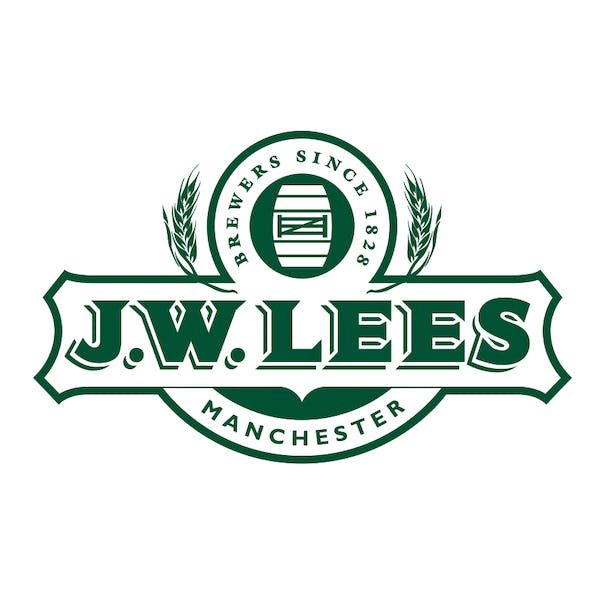 In 1828, retired cotton manufacturer John Lees bought a parcel of land in Middletown Junction and decided to start a brewery.

During this time working men would drink up to 12 pints a day, women a little less, and even children were consuming beer. This was due to the fact that water was carrying diseases such as cholera. At the same time Manchester was becoming a commercial hub in the world. Due to these two conditions there was a large demand for beer in the marketplace at the time.

In 1876, John William Lees, the grandson of the founder, took sole control of the brewery and changed the name to J.W. Lees & Co. During this time John William Lees also was the mayor of Middletown, twice. When William, Simon, Christina and Michael Lees-Jones joined J.W. Lees in the 1990s they were the sixth generation from the founder.