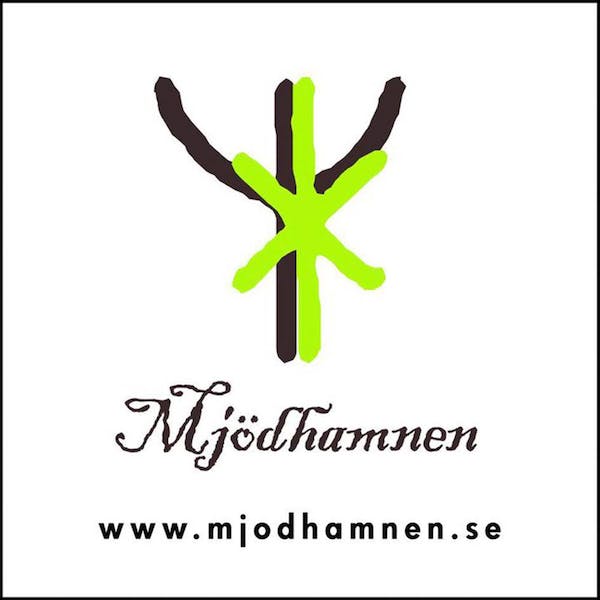 Mjödhamnen AB was formed at the end of 2006 with the aim of conducting mead imports and increasing awareness of mead in Sweden, which was then almost non-existent. A lot has happened since then. The first sub-goal was to introduce a mead in Systembolaget’s store range, which was met in the spring of 2008 when the Polish mead Piastowski was launched in the temporary range.
Mjödhamnen’s vision is to return mead as a natural element in Swedish beverage culture. We want the mead to be seen as the Nordic region’s obvious alternative to wine, it should be perceived as a quality product and something that all restaurants with self-respect offer in their menus. The base for Mjödhamnen shall be locally produced mead from all parts of the country, supplemented by central production and / or import of mead and other honey-based beverages.