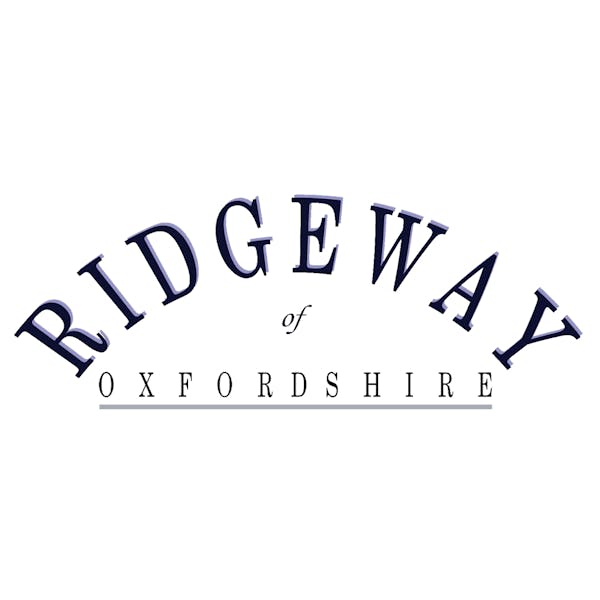 Ridgeway Brewing​ was established in 2002 by master brewer Peter Scholey and his wife Vanda. The name comes from the ancient trade route that winds its way through English countryside between small towns. The Ridgeway was first used by early traders while these days it is mostly enjoyed for recreation. Ridgeway Brewing too aims to be around for many years to come. Dedicated brewery fans savor beers that are inspired by ‘cutting edge tradition’ – a match between heritage and modern tastes and technologies. Ridgeway doesn’t try to forget the past and reinvent the wheel – they take all that is good from the past and make it better suited for today’s generations. Even though tradition is prominent in these ales, yet the drinkability is undeniably modern!