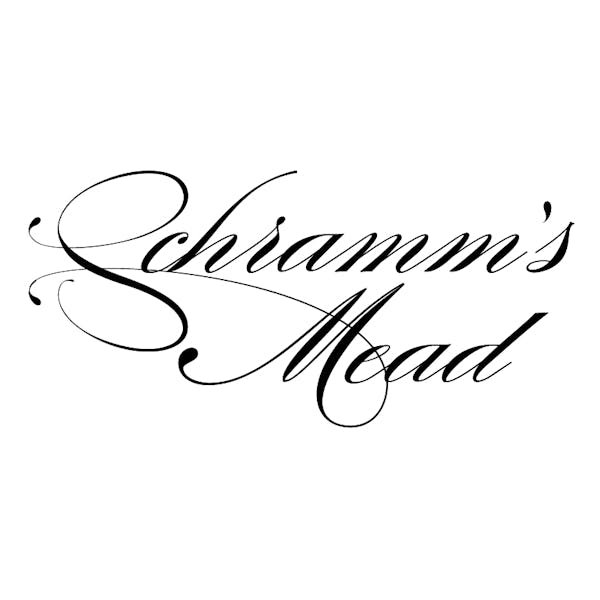 Ken Schramm, the mind behind Schramm’s Mead, has been shaping the current world of Mead for decades before opening his namesake Meadery in 2013. It started in the late 80s with homebrewing; in 1992 he co-founded the Mazer Cup Mead Competition, the world’s first Mead-only competition. He focused locally (co-founded Michigan State Fair Homebrewing in 1992) and globally (year round mead/winemaking conferences and kicking off the “Mead Matrix in 1994) and was published in 2003 with the release of “The Compleat Meadmaker” – a revolutionary guide to meadmaking. He has continuously honed and perfected his releases, racking up awards and recognition along the way.