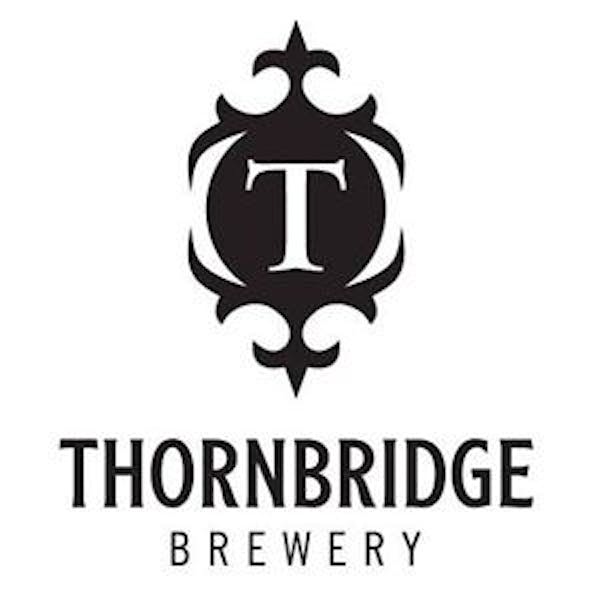 In 2009 a brand new state of the art brewery was built at Riverside, Bakewell to meet with demand and allow Thornbridge to develop their range of beers. Brewing still takes place today on the original kit at Thornbridge Hall, which allows us to experiment with new brews, create bespoke Hall brews, collaborations and assist the main brewery in Bakewell.