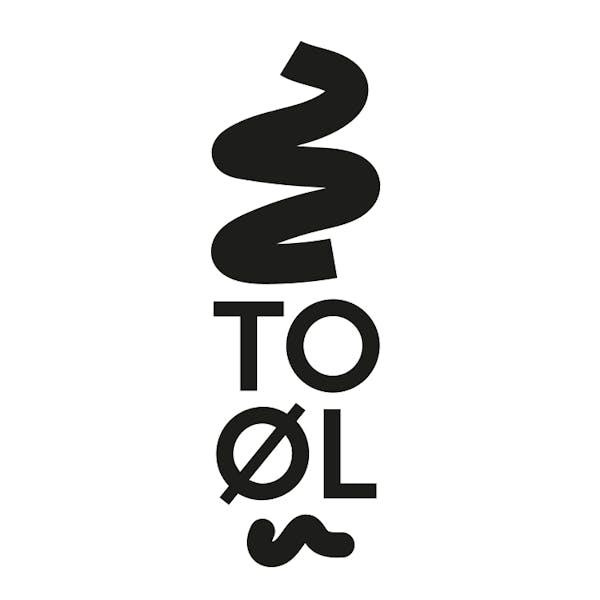 In 2005 Tobias Emil Jensen and Tore Gynther were sitting at their old college talking to their teacher Mikkel Borg Bjergsø (Mikkeller) about what a shame it was that most Danish breweries were scrambling to describe how their beers had been brewed for more 100 years, rather than focusing on the actual taste and content of the beer. The three of them agreed that the only way to ensure the quality was to brew the beers themselves. So they did.

Later Mikkel started the brewery Mikkeller, which has garnered wide international recognition. Tobias and Tore continued to craft brew until 2010, when they felt that their brewery, To Øl (Danish for Two Beers), was now ripe to make its first commercial brew. The word spread fast, and when Mikkel heard of his old students’ plans, he insisted on a collaboration brew: Overall IPA, which was the first beer released from To Øl. Ever since, they’ve continued to brew beers that push boundaries with an approach to always use the best raw materials, never make compromises with taste, avoid following fashion or certain styles, and always have an open mind.