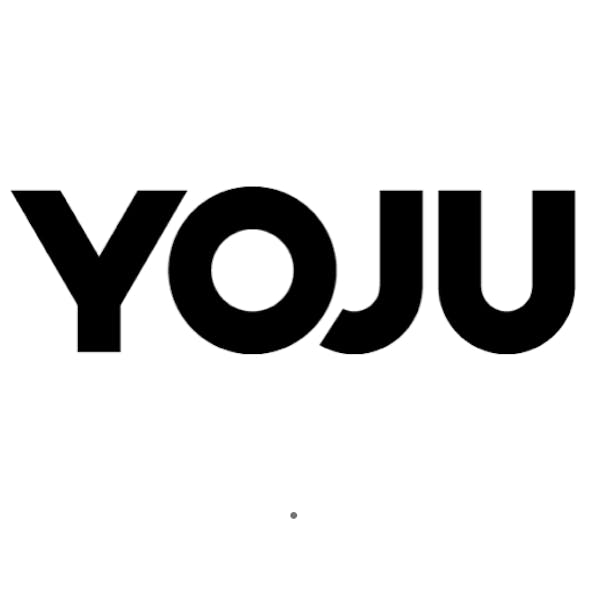 Yoju is a delicious interpretation of a Korean cocktail called yogurt soju. Ubiquitous in Korean BBQ joints and a staple of Asian-American culture, this classic beverage is made with soju, yogurt, seltzer, and a hint of citrus. This first-of-its-kind RTD is creamy, refreshing, and light, all at the same time; Yoju has the drinkability of a seltzer — imagine a yogurty lemonade or a tart cream soda.

Made by Asian-Americans who grew up drinking yogurt drinks like yakult and calpico, Yoju is a creamy, dreamy homage to a drink that’s near and dear to their hearts. They spent countless hours honing in their proprietary yogurt formula, drawing inspiration from both traditional Asian yogurt drinks and their own third generation tastes. There’s nothing else quite like it. We all hope you’ll love it!