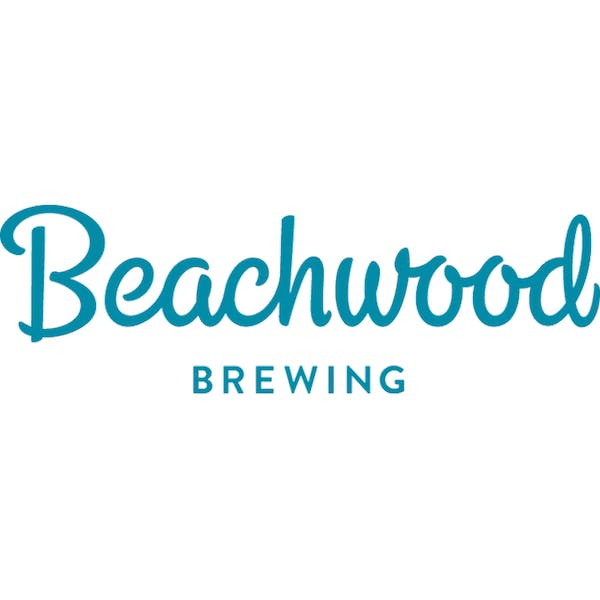 We’ve been fans of the folks down at Beachwood since we first sat down for a pulled pork sandwich and a few too many beers in Seal Beach back in 2008. They’re still there, slingin’ tasty ‘que and delicious beers in Seal Beach, but today, the Beachwood universe is much bigger and somehow even better. They’ve expanded their ‘que slingin’ to Long Beach, opened the sour beer blender Beachwood Blendery, and are now brewing their own stuff at two locations. We’re bigger fans of Gabe and his crew than ever, which is why we’re thrilled to be bringing their excellent beers to Northern California.