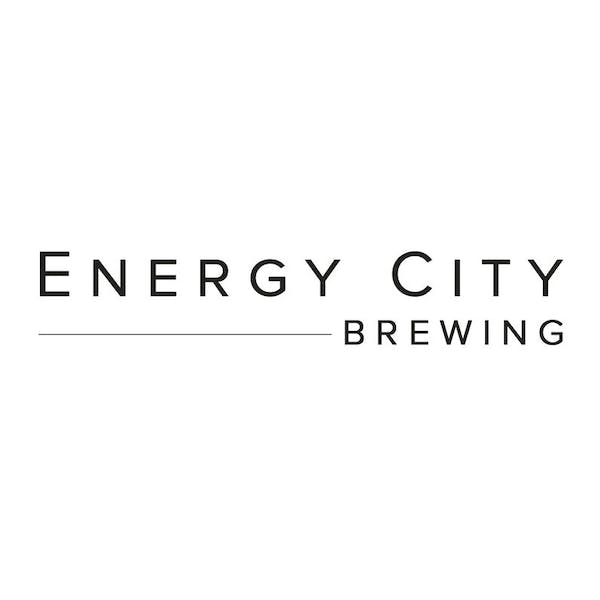 More than 40 miles west of Chicago, Energy City has been steadily making a national name for itself since opening its doors as a one-barrel brewery in 2017. From those humble roots, former home brewer David Files and his wife and brewery co-owner, Heidi Files, have had to grow to keep up with intense demand for the brewery’s hazy double IPAs, smoothie hard seltzers, and Bistro line of food-flavored berliner weisses. The latter encompasses everything from Pumpkin Cobbler to Peanut Butter & Banana Sandwich to Blueberry Pancakes.

Within just a year, Energy City was brewing its beer at other, larger breweries in Illinois and Indiana, and it’s still hardly able to get its beer to all the fans who want it. Once we heard that there may be an opportunity to bring a little bit to Cali, we couldn’t pass it up!