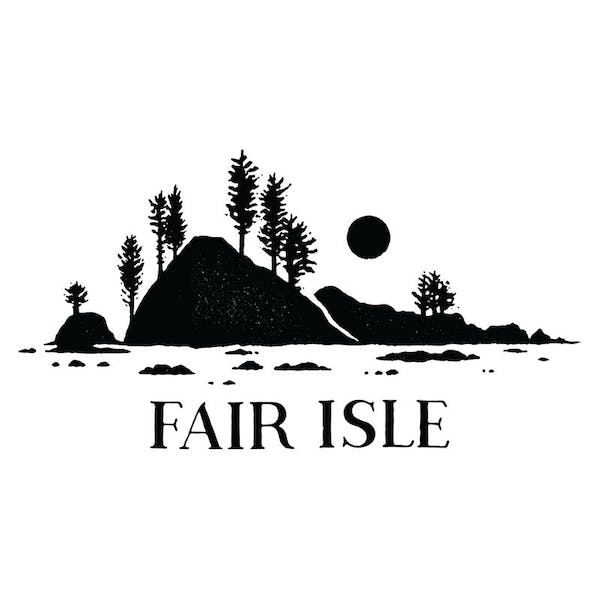 The folks at Fair Isle Brewing in Seattle, WA know that nothing good comes quickly. Following in the footsteps of their “big brother brewery” Jester King, the brewers act as shepherds rather than controllers allowing their fermentation cultures the time they need to make astounding beer. Fair Isle takes take great pride in their native cultures which was built up from Yarrow harvested in the Yakima wine region and Elderflowers from the Bastyr Campus along other wild cultures gathered near the Ballard Locks.

By refining their recipes and embracing variation rather than avoiding it, they have created a unique flavor profile that simply cannot be replicated elsewhere.