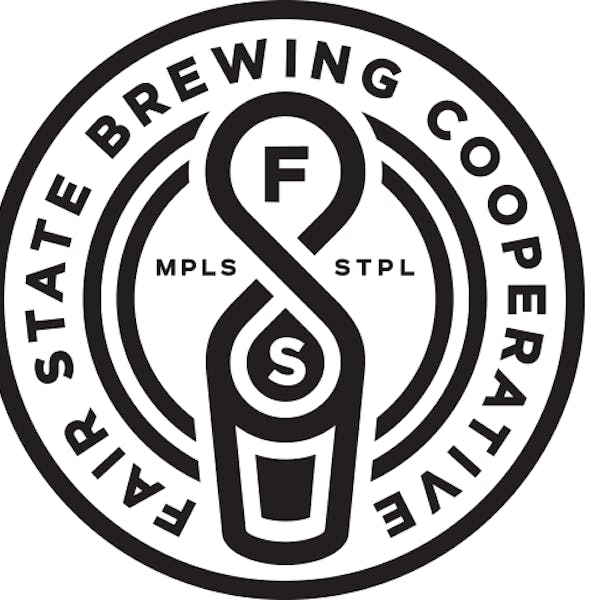 The Fair State Brewing Co-Op story starts on the rugby pitch, where founder Evan Sallee, Niko Tonks, and Matt Hauck first met while playing for rival teams. The competition turned into friendship and while homebrewing together the idea of founding a brewery started simmering. Then, the notion of a cooperatively owned brewery came to life when the three founders had beers together at Black Star Co-op in Austin.

Their hope was that the co-op model would provide a way for consumers to be more involved in operations while also bringing co-op values to the Minnesota craft beer scene. In the years since they’ve opened, co-op members have helped design beer recipes, picked fresh berries for an annual fruited sour, volunteered countless hours through their “Cooperates” program, and formed meaningful relationships with each other and the staff.

With this vision of community and cooperation, Fair State Brewing Co-Op is able to create beer that the people want to drink.