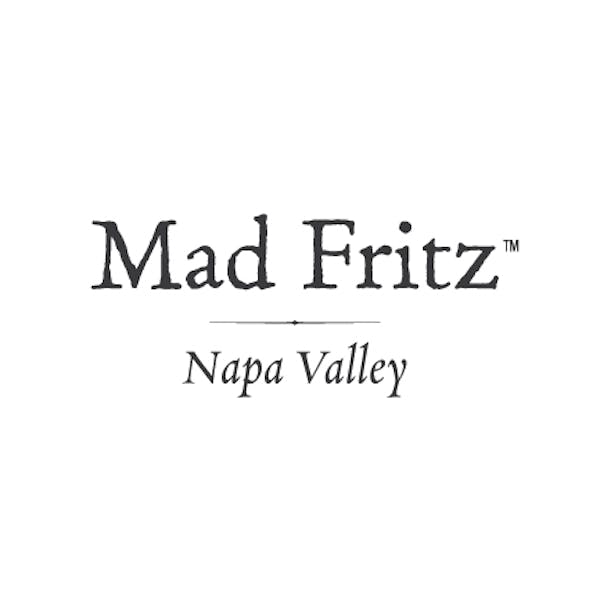 Nile Zacherle, head brewer and owner of Mad Fritz Brewing Company in St. Helena, CA believes that the best beers are always crafted by including and pulling inspiration from the community. Their specialty is Origin Beer – the idea that you can trace each ingredient back to where it came from by utilizing single variety craft malts, local hops and select water sourcing. In 2016, Nile acquired the Mad Fritz Malt-House and began malting his own local barleys using the classic ‘floor-malting’ technique as well as low temperature kilning to preserve grain variety and site character. This is all done in the Napa Valley where they can grow, malt, brew and age beers with terroir and personality.

The beers from Mad Fritz are exceptional ales and lagers in small batches using local ingredients with an emphasis on controlling the raw materials furthering the expression of a time, place and the people that make it happen. As Nile would say, “At the end of the day, beer is kind of like people… – distinctive, complex, diversified, and prone to be interpreted in many different ways!”