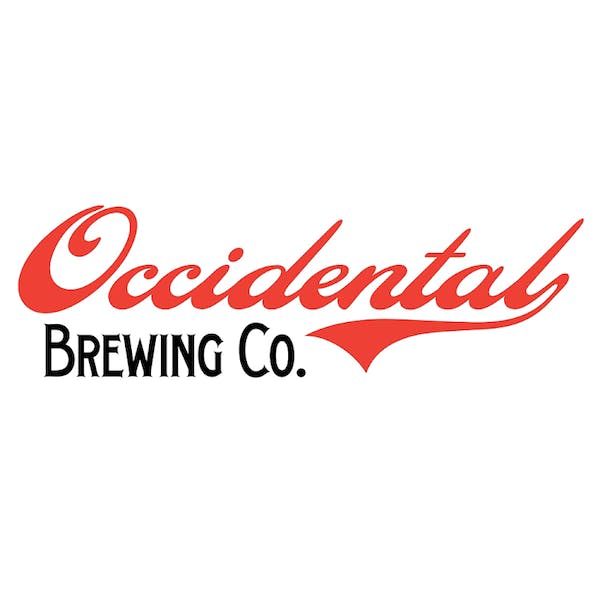 Nestled near the picturesque Cathedral Park in the St. John’s neighborhood of Portland, Ore., Occidental Brewing Company has been quietly pumping out some world-class beers for years. Founded in 2011 by Ben and Dan Engler, Occidental had the goal of making well-balanced continental-style beers in the land of IPA. Finding a niche with beer drinkers who had grown tired of the hops arms race, they quickly grew (but not too much) with a lineup of approachable, sessionable, and award-winning ales and lagers.