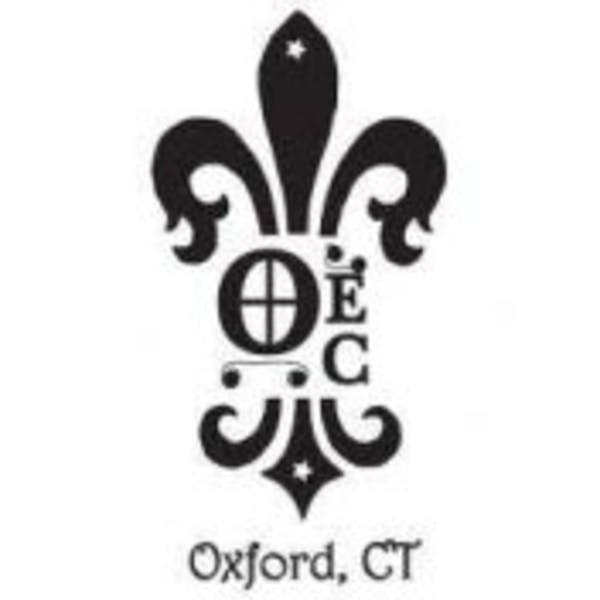 OEC Brewing- Yes, we know. The name is not grammatically correct Latin. Rather the name & symbols of the brewery are a spoof on the secret societies of yesteryear.

In old brewing literature fermentation was often called boiling as the vigorous bubbling drew comparisons to the boiling of liquids. As advanced as brewing science has become, sometimes we are still just as clueless when it comes to the science behind the actual creation of complex flavors and aromas.

Sometimes a little mysticism just goes a long way and after all, we would not dare to take ourselves too seriously!