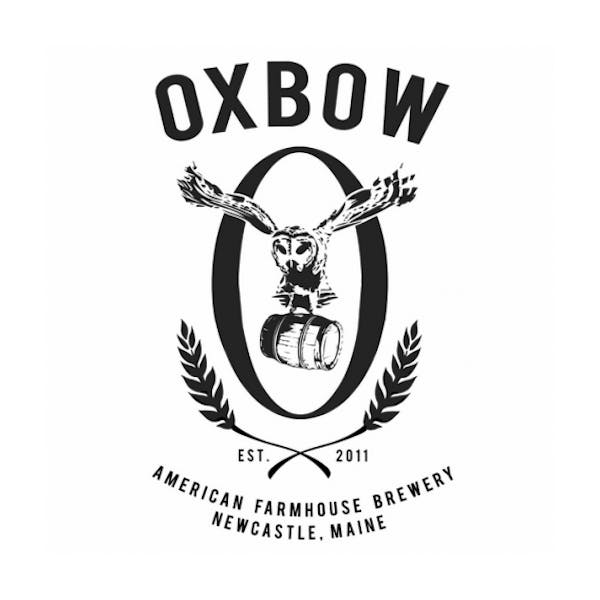 The folks at Oxbow Brewing describe themselves as “an American farmhouse brewery specializing in traditional Belgian-style ales with contemporary American influence.” That tells part of the story, sure. The brewery does make a lot of saisons, grisettes, bieres de garde, and sour ales, but their “contemporary American influence” is so much more than throwing a bunch of hops at these styles, which is what that phrase might mean for a lot of other breweries.

Oxbow does something much more impressive than that. They make incredible, original beers by bringing modern beer making ingredients and processes together with classic Belgian beer styles, freeing both from any restrictive hangups that might impede the creativity of their brewers.

The resulting products really don’t taste like anything else out there, and it’s getting them noticed.