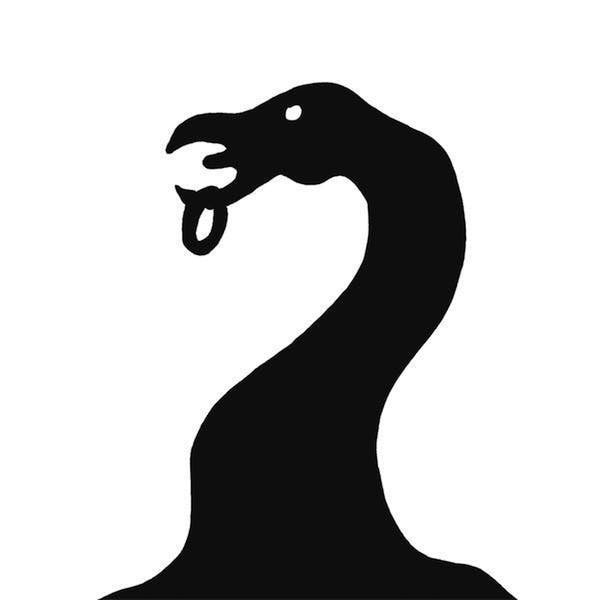 The name, Pen Druid, comes from their old family farm which sits on the Thornton River in Rappahannock County, Virginia, just a few miles downstream from the brewery.
In the winter 2015/2016, the brothers isolated their own cocktail of wild yeasts and bacteria from the Virginia Piedmont reflecting the terroir of Rappahannock. And in that spirit of capturing the terroir of the Rappahannock Piedmont, the brothers also began their spontaneous fermentation program which employ two copper-lined coolships.

Pen Druid is a 10bbl woodfired brewery. All kegs and bottles are naturally carbonated using secondary fermentation in the bottle or the keg.