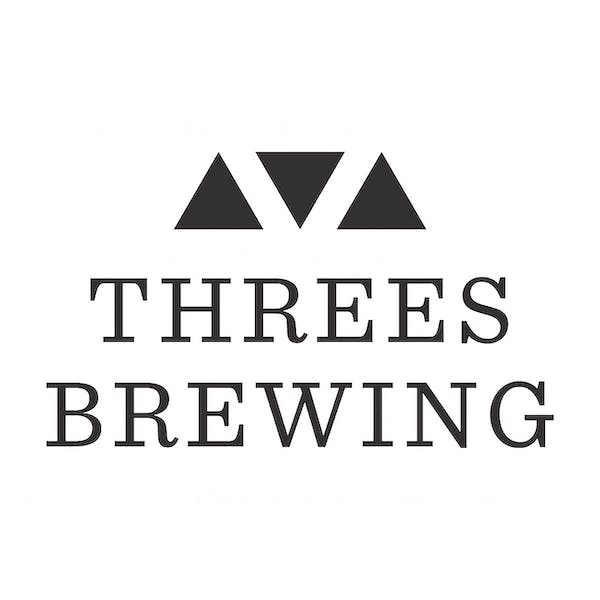 Threes Brewing is a Brooklyn-based brewery known for crafting approachable beers that balance simplicity and complexity, with a focus on lagers, hop-forward American ales and mixed culture beers.

Inspired by social movements and politics as much as by brewing and the beer world, Threes Brewing has created cause beers and related campaigns that attempt to raise awareness (and funds) for efforts they are passionate about! Recent forays include Gender Neutral Lager, released annually during Pride supporting different LGBTQ-related causes and People Power, a nationwide effort spearheaded by Threes that included more than 80 breweries around the country to each brew a beer in support of the ACLU.

We couldn’t be more proud to offer these progressive, innovative and award-winning beers to the fine folks of California. They continually have a fresh take on classic styles and aren’t afraid to push their own boundaries!