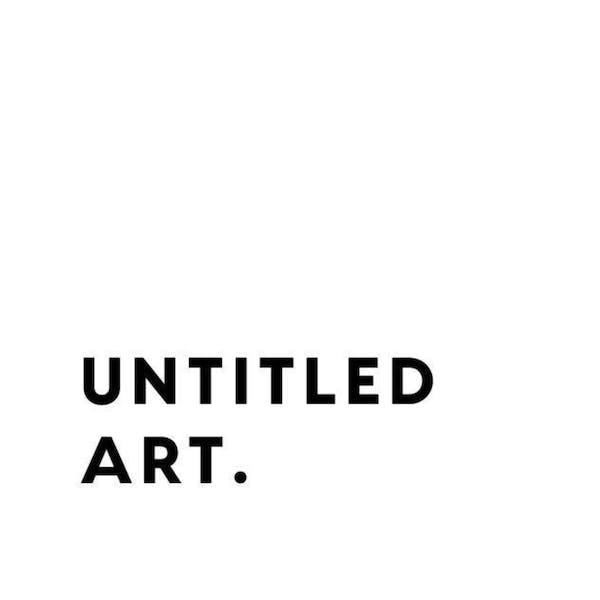 Untitled Art was formed in 2016 by Levi Funk, who runs Funk Factory Geuzeria, and Isaac Showaki of Octopi Brewing. Funk provides the creative direction on the beer — formulating recipes and sourcing ingredients — while Showaki brings his expertise in production and bringing beer to market. The Untitled Art beers are made 50 barrels (the equivalent of 100 kegs) at a time by the staff at Octopi. The brewery concept came out of a desire to drink beer styles Funk described as at the “leading edge” of modern brewing that aren’t being made by many breweries in the Midwest.

Donning abstractly painted labels with an eye-catching smattering of color, Untitled Art is one of the latest breweries to produce next level artwork to match their style-defying beers. The label’s only preparing you for the tidal wave of flavor packed into each unique creation. While Untitled Art doesn’t have a proper brick-and-mortar brewery or a very large staff, their low overhead gives Funk and Showaki the freedom to brew what they want, when they want. Like true artists, their work can be enjoyed by many, will spark conversation, and inverts the rules just enough to make a grand statement while doing so.