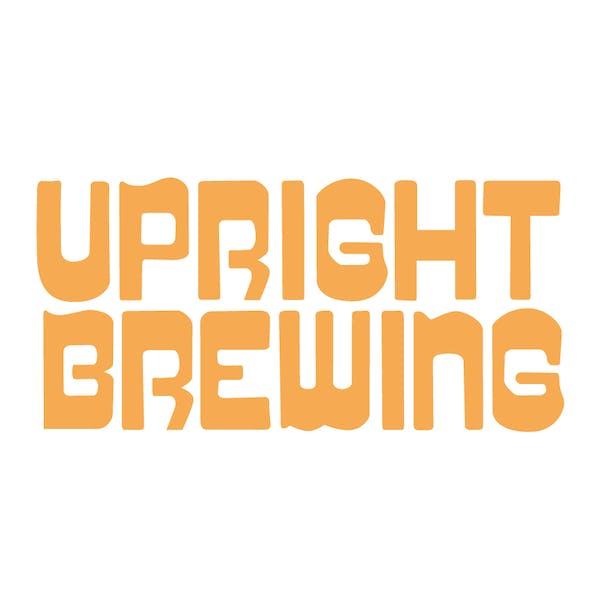 Upright Brewing’s Alex Ganum might as well be Charles Mingus. He named his brewery after the famed jazz bassist’s key instrument and over his 10 years of wowing us with release after release, he’s only warming up. Tinkering away in his basement laboratory, he creates beers that vibrate at a different wavelength, beyond trends. Almost blind to the outside world, he’s creating some of the most soulful pieces of art one could imbibe. With Upright, each beer is a symphony and we’re hung up on every note.