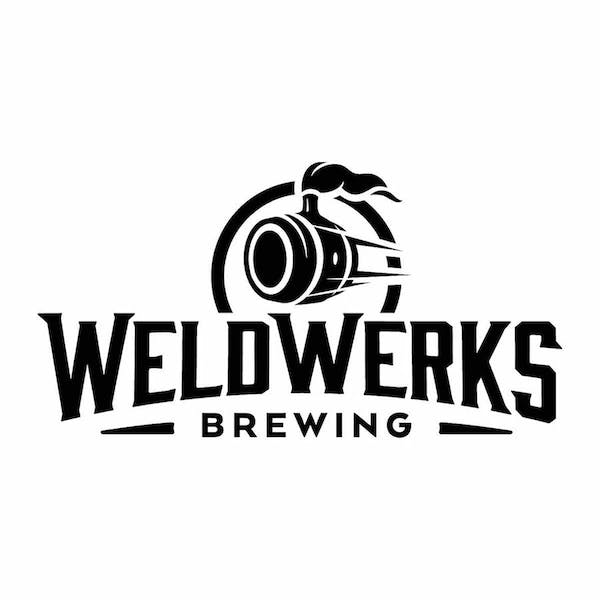 WeldWerks Brewing started like many other successful businesses: in a garage. Neil Fisher (co-founder and head brewer) began home brewing with friends at his home in 2009, and over the next few years a full roster of nearly 2 dozen different colorful characters would come around once a month to brew, learn and enjoy one another’s company. One of those characters was now-CEO and co-founder Colin Jones, who was able to clearly see Neil’s talent even at that early stage.

Fast forward a few years to the 2014 Big Beers, Belgians and Barleywines festival, held at the time in Vail, CO, which is home to one of the nation’s best home brew competitions. A soft agreement was made in advance that if Neil was able to bring home a medal at this prestigious competition, he would consider opening a brewery. Well, as it happened, he didn’t win a medal – he won two. That informal handshake between Colin and Neil quickly turned into into a business plan and, 11 months later, the first beers were poured at WeldWerks Brewing in Greeley, CO.

Innovation and experimentation are the lifeblood at WeldWerks, evidenced by the 300+ unique beers they produced in just four years across a nearly infinite range of styles. But an uncompromising commitment to quality and the never-ending quest for improvement are what truly drives them.
Wild Fields brews a wide variety of ales and lagers utilizing high quality malted grains, select hops, filtered water, and carefully chosen yeast strains. Creating balance in the beers is a primary goal with all ingredients being used to complement each other and not overpower one another. Their fruited DIPAs are probably the closest thing to Hazy IPAs you’ll see coming out of Wild Fields as they lean more towards West Coast IPA featuring a new-school style, where bitterness is less prominent and hop aromatics and flavor are the main goal. Their beer tends to be on the drier side with a signature finish that is crisp, refreshing and always worth another sip.